Plaque to Morgan Jones to be unveiled in Bargoed 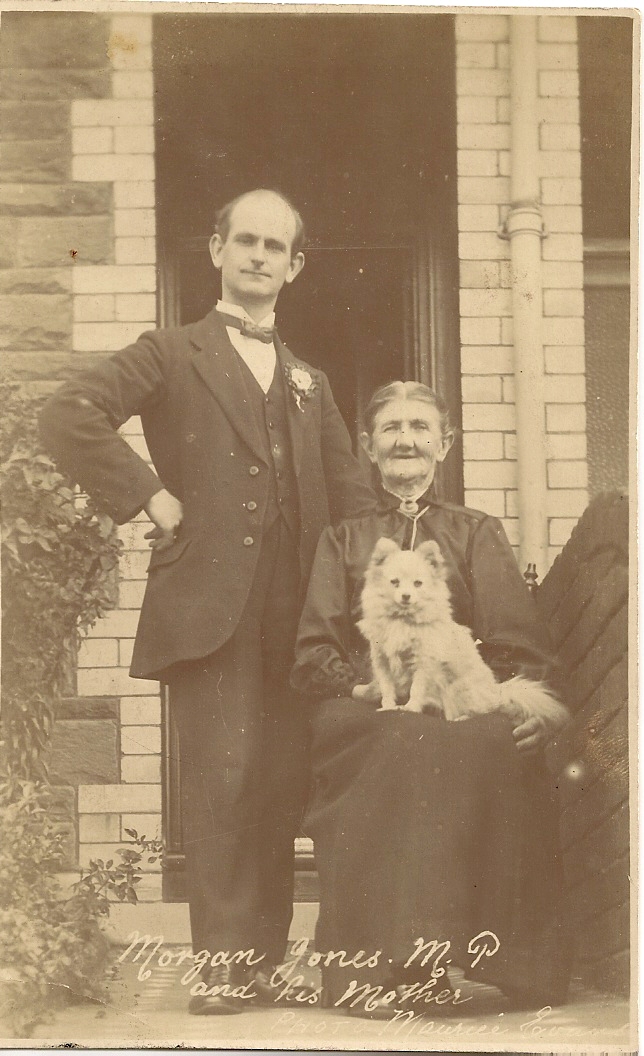 Morgan Jones, the Labour MP for Caerphilly from 1921 until 1939, is having a plaque in his honour unveiled in his home town of Bargoed.

The stone plaque is a replacement for the bronze plaque which was stolen some years ago. The plaque has been placed to the entrance to Bargoed Park at the top of Upper Wood Street by Caerphilly County Borough Council. It will be unveiled at midday on Friday 20 January by Borough Mayor and Bargoed Councillor Dianne Price.

Also in attendance will be members of Morgan Jones’ family, including his grandson Nick Sheaff and his granddaughter Claire Sheaff. Caerphilly MP Wayne David will also be at the unveiling, as will members of Bargoed Town Council.

Morgan Jones was the first conscientious objector to be elected to Parliament in 1921 and was a Junior Education Minister in the Labour Governments of 1924 and 1929. Wayne David is currently completing a biography of Morgan Jones to be published next year.

Wayne David said, “Morgan Jones was a remarkable man who made a huge contribution to public life and the advance of democratic socialism. Before being elected to Parliament, he lived in Bargoed and represented the town on two local authorities. He served as a distinguished Government Minister in two Labour administrations and took a keen interest in international and domestic matters, particularly education. He died as a relatively young man in 1939.”

In the above photograph, Morgan Jones is pictured with his mother outside the family home in Park Crescent, Bargoed.