“The law on careless and dangerous driving is inadequate”, says Wayne David 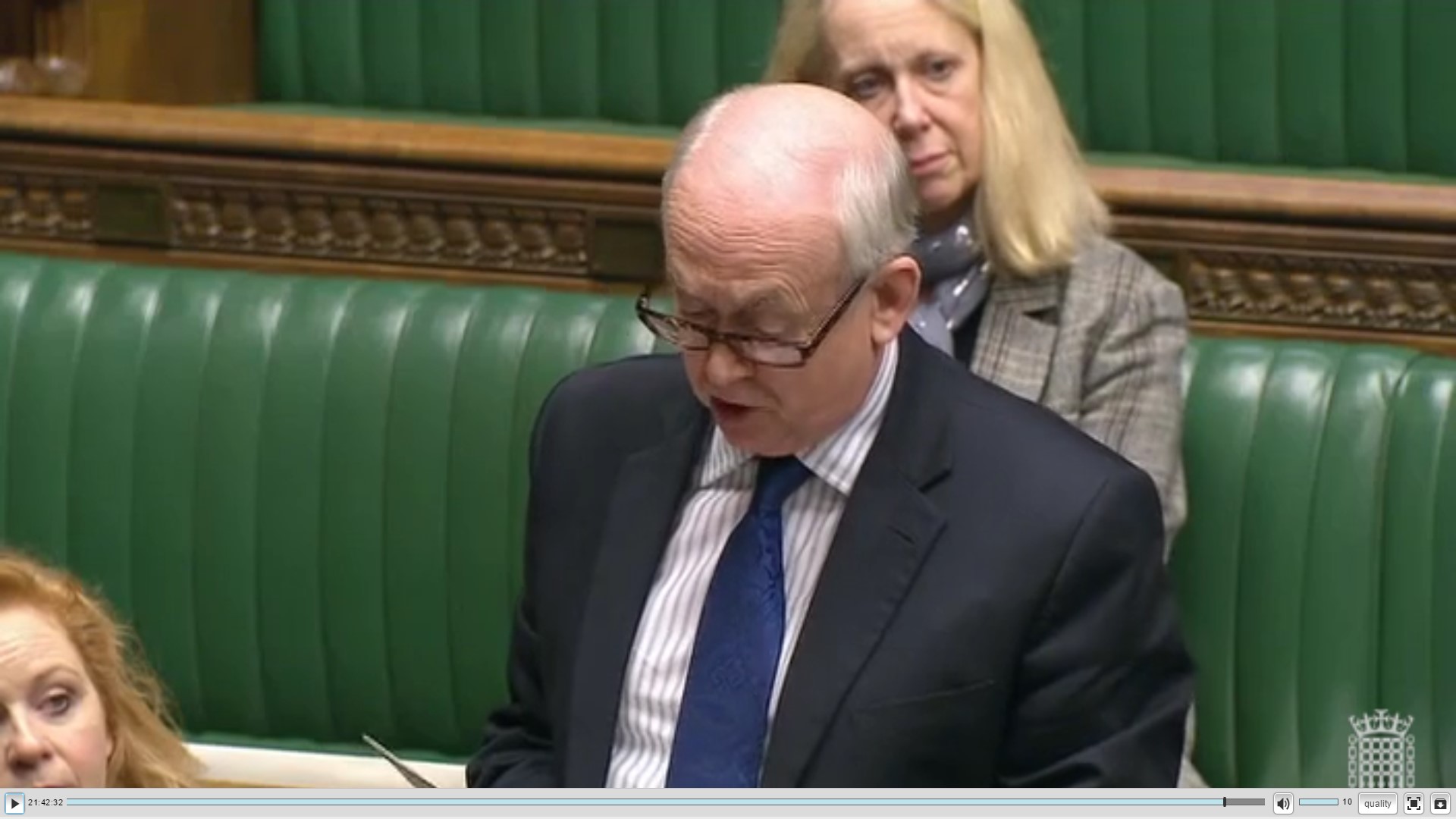 Wayne David, Labour MP for Caerphilly, has been granted an adjournment debate in the House of Commons. The debate was on the Government’s consultation on driving offences and penalties relating to causing death or serious injury.

Wayne David secured the debate because he was approached by the families of three young men who lost their lives in a road traffic accident in Merthyr Tydfil in 2015. The families are from Gilfach, Bargoed in Mr David’s Caerphilly constituency.

In October 2015 the three young men were passengers in a car that crashed into a telegraph post. The driver of the vehicle was arrested and charged with causing death by dangerous driving. However, this charge was dropped and instead the driver was convicted of causing death by careless driving. The defendant was given a 10 month prison sentence.

Mr David said that this case has highlighted why the current law for driving offences is inadequate.

Speaking before the debate Mr David said, “The horrific accident that caused the death of three young men has highlighted the need for the law to be changed. I am calling upon the Government to remove the distinction between careless driving and dangerous driving. It is also important for the sentence in such cases to reflect the gravity of the crime.

“It is surely wrong that someone who has caused the death of three people should be convicted of an offence which is deemed ‘careless’. Equally, it is wrong that the sentence was for only 10 months and, I am told, the defendant was released from custody after only 5 months.

“I am calling upon the Government to acknowledge that there is a lack of public confidence in the law as it relates to driving offences that cause death and injury. I would hope that the Government begins a consultative process on this issue, with a view to changing the law.”