The inadequacy of the law on careless and dangerous driving 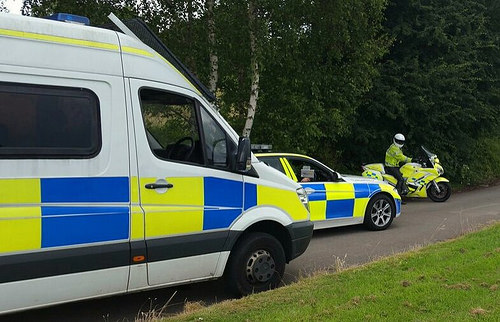 Some time ago I was approached by a constituent whose son had been killed in a car accident. The constituent explained to me how his son had died, along with two other young men, after a car in which they had been passengers crashed into a roadside telegraph post.

My constituent and the families of the other young men were appalled by the fact that the driver of the car, in their view, had been given an extremely lenient sentence, which did not reflect the gravity of the crime he had committed. In the trial that followed the accident, the defendant had been found guilty of causing death by careless driving, after a charge against him of causing death by dangerous driving had been dismissed by the judge.

The custodial sentence given to the defendant was 10 months, after he had pleaded guilty to causing death by careless driving.

This case brought home to me the deficiencies in the law and the inadequacies in the sentencing guidelines relating to driving offences. In particular, I believe that the division between careless driving and dangerous driving is unhelpful and inappropriate. Like many others who have considered this issue, I have come to the conclusion that the law needs to be changed to bring an end to the unfortunate division which, all too often, encourages prosecutors and judges to err on the side of caution in pursuit of a lesser charge.

The Ministry of Justice has recently concluded a consultation on Driving offences and penalties relating to causing death or serious injury’ Unfortunately, the Government did not consult on the division between careless driving and dangerous driving, although they acknowledged that this was an issue of debate.

In an adjournment debate in the House of Commons I called on the Government to re-open its consultation on this important issue. Although the Government refused, the response to my speech has been very encouraging across all political parties and I am determined to work with road safety groups to bring about a change in the law, no matter how long it takes.