“Democracy will not be undermined”, says Wayne David 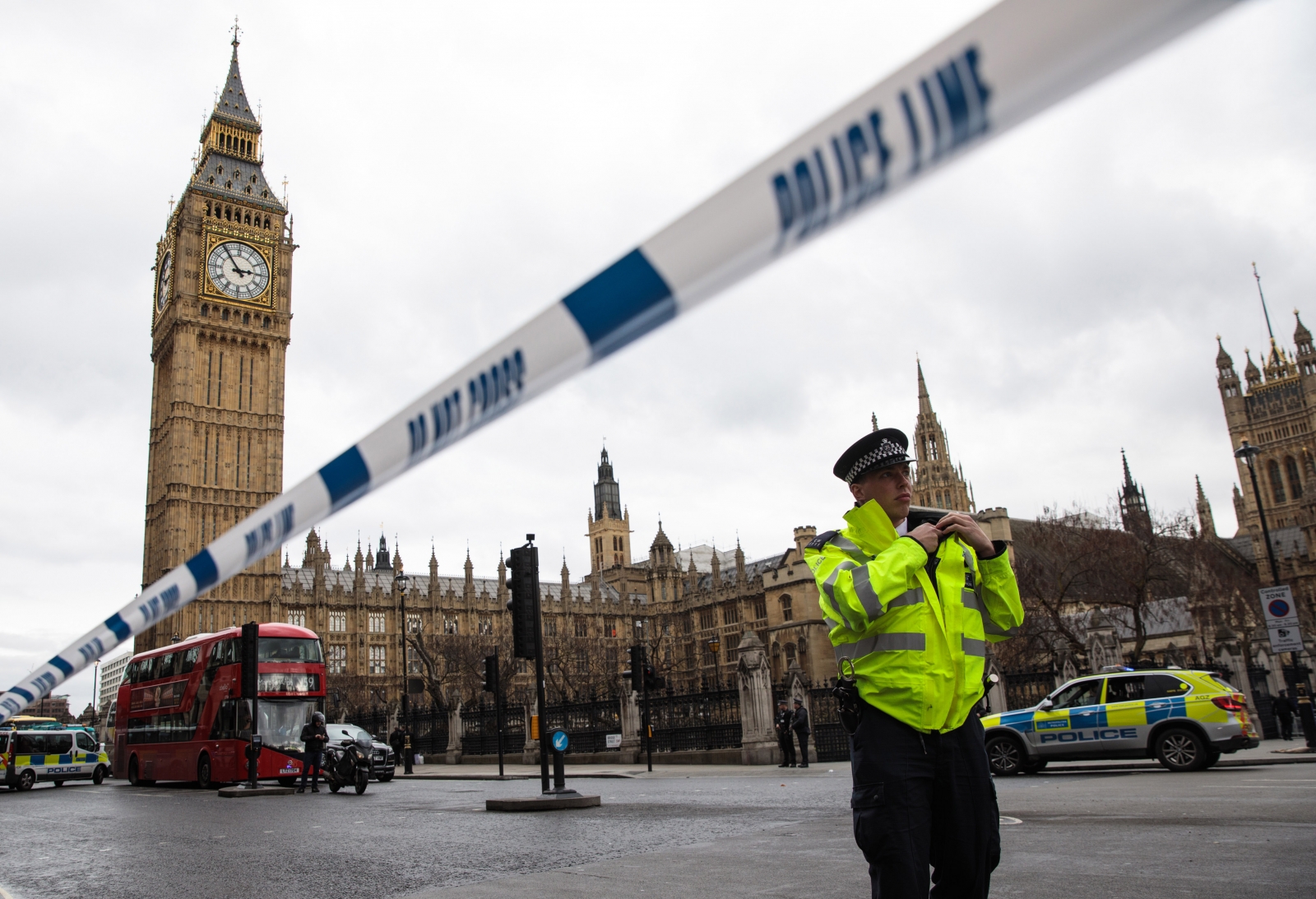 Wayne David, Labour MP for Caerphilly, has resolutely responded to the terrorist attack in London.

Wayne David was in the House of Commons at the time of the attack and was one of the MPs who spent nearly five hours in the Commons Chamber when Parliament was locked down.

Mr David’s Westminster office overlooks Westminster Bridge, where three people were killed and many were seriously injured. At the time of the attack Mr David was in the Commons in a Committee meeting and then in the lobby voting.

Following the attack, Mr David said, “Yesterday was a terrible day. I pay tribute to the police officer who lost his life defending Parliament and to the people who helped those who had been injured by the attacker. Cross party, Parliament is resolute that democracy and freedom will not be undermined by this outrage”.