Democracy and freedom under attack 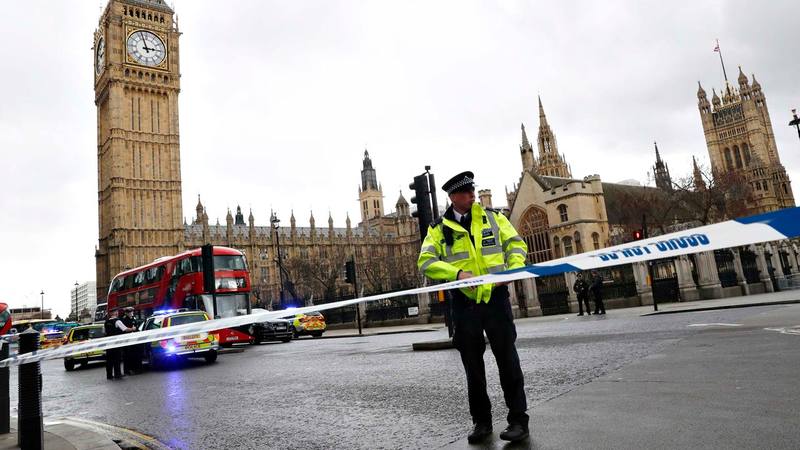 I am writing this piece the morning after the terrorist attack on Parliament. As I put pen to paper police officers are re-opening Westminster Bridge, over which my Parliamentary office looks. This is the bridge where yesterday two people lost their lives and nearly 30 people were injured, many of them seriously, and along which I myself walk to and from Parliament every day.

An hour ago I was in the Commons Chamber, listening to moving statements from MPs of all parties, paying tribute to the police officer and the members of the public who had lost their lives or were badly injured.

This was Parliament at its best: calm, resolute, strong, and determined that terrorism will not be allowed to undermine democracy and destroy freedom. Powerful statements came from the Prime Minister and the leaders of all the main political parties. Moving tributes were paid to all those who had shown bravery and compassion, and especially heartfelt tributes were paid to 48 year old PC Keith Palmer, who lost his life defending Parliament.

Not only was this an attack on the Mother of Parliaments, but this was also an attack on our freedoms and on decent people from around the world. Of the people who were injured on Westminster Bridge three were French, two were Romanians and four were South Koreans. All of these were people who were students, tourists or visitors to Britain’s exciting and vibrant capital city.

The resolve of Parliament, and indeed of the country, was put well by an MP who quoted what he thought was a notice that had been placed in one of London’s underground stations. The notice read “All terrorists are politely reminded that THIS IS LONDON, and whatever you do to us, we will drink tea and jolly well carry on. Thank you”.

Although the notice was not genuine, the point is it could have been and it summed up London’s resilient spirit so very well. Freedom and democracy are central to our way of life. Parliament’s response to yesterday’s terrorist attack has restated this loudly and clearly.