Wayne David calls for new relationship with Europe after Brexit 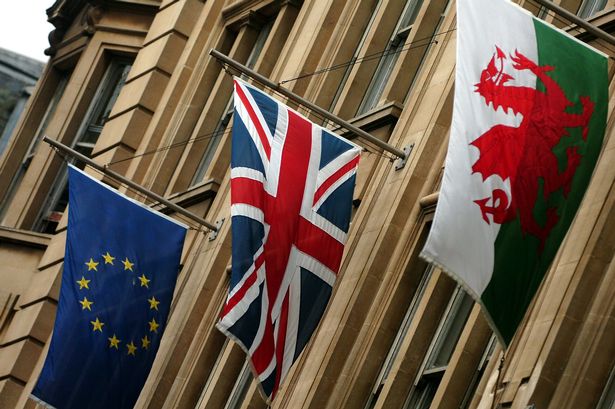 Speaking at the Welsh Labour Conference in Llandudno, Wayne David, Labour MP for Caerphilly, has said that there needs to be a “new relationship” with the European Union after Britain has formally left the EU in March 2019.

In a speech at the Party Conference on Saturday, Wayne David argued that while it was important that the decision of the referendum be respected, it was also important for the country to develop new links with the rest of Europe.

Wayne David said, “Two thirds of Welsh exports go to the EU and we must still have access to the single market after we leave the EU. We must also ensure that programmes such as Erasmus + are continued so that young people continue to benefit from student and exchange programmes.

“Just as importantly, we must work hard to ensure that environmental protection laws are maintained and that workers’ rights, won in Europe, are not undermined by the Tory Government”.