The people’s voice is heard 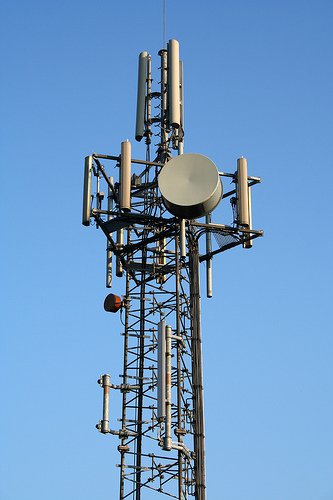 Wayne David, Labour Member of Parliament for Caerphilly, has welcomed the decision not to place telecommunications masts in a residential area of Bargoed.

A petition was organised by local people, and with the backing of their local MP, opposing the plans, the proposals for the telecommunications masts have been withdrawn.

Arqiva and CITL wanted to erect antennas at the telephone exchange in Bargoed. Local residents did not agree with this and organised a petition with the assistance of their County Councillors, Tudor Davies, David Carter and Dianne Price and Bargoed Town Council Labour Councillors.  The companies have now announced that they have dropped their plans and will not be applying for planning permission.

In the response to the news, Wayne David said, “I am delighted about this news.  This is a victory for local people.  Legitimate concerns were expressed and I am pleased that those concerns were listened to and acted upon”.