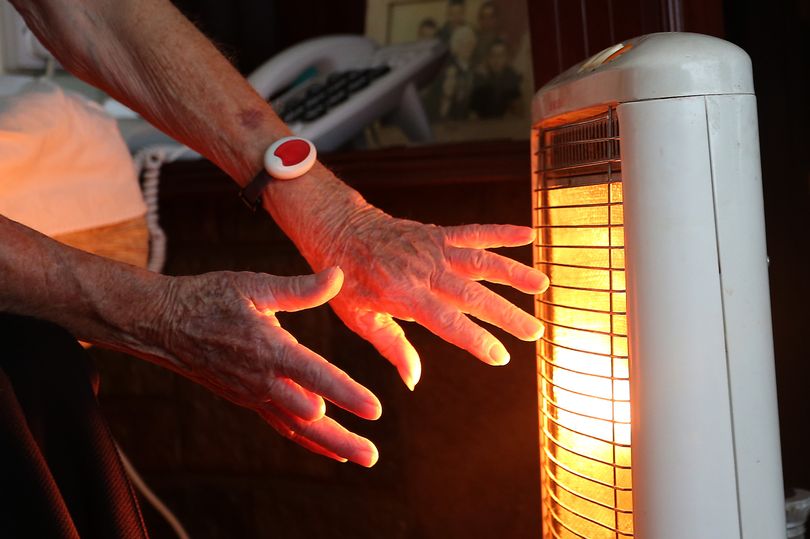 Nearly 14,000 pensioners living in the Caerphilly constituency could lose their Winter Fuel Payments under plans set out in the Conservative Party’s manifesto, new research has revealed.

In their manifesto, it was made clear that a future Conservative Government would introduce means testing for pensioners receiving Winter Fuel Payments.

New research, which has been published by Welsh Labour, shows that 13,730 pensioners in the Caerphilly constituency could lose their Winter Fuel Payments if means testing is introduced. This is 80% of the pensioners who currently receive the payments.

Wayne David, Welsh Labour candidate for Caerphilly, said, “It is clear from their plans that pensioners are set to lose out if the Tories win the general election on 8 June. Their proposals to introduce means testing on Winter Fuel Payments could see 80% of pensioners living in the Caerphilly constituency lose this vital financial support that is needed to help heat homes in the winter.

“I also oppose the Conservatives’ plans to scrap the Triple Lock on state pensions after 2020. I believe that it is essential pensioners have a secure and dignified retirement. That is why, if I am re-elected as the Member of Parliament for Caerphilly, I will support legislation to keep the Triple Lock on state pensions over the lifetime of the next parliament. This would mean that pensions will rise each year by average earnings, inflation or 2.5%, whichever is the highest.”