My priorities for this Parliament 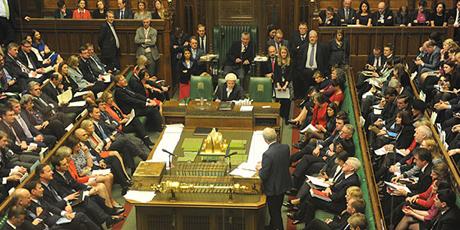 As I write, it is unclear if Theresa May will be successful in cobbling together an arrangement with the Democratic Unionist Party (DUP) which will allow her to form a government.  If she does form a government it will be important to scrutinise the agreement between the Conservatives and the DUP and I will be particularly concerned about three things.

These three issues are of enormous significance and importance and I will be making sure that the Government is held to account on these three areas.

Dominating the Parliamentary agenda however for the foreseeable future will be Brexit.  Before the election the Government was in a mess over how it would negotiate Britain’s exit from the European Union; now they are in an even bigger mess.  The DUP have their own particular ideas about how Britain should leave the EU and it is very likely that they are somewhat different to the views which Theresa May holds.

My priority is to do my best to ensure that working people do not lose out.  For example I will be watching carefully to make sure that workers’ rights are protected, that European money continues for as long as possible to areas like South Wales, and that European environmental laws are kept in British law.

At the same time, I will be arguing that austerity should be brought to an end.  Our hospitals and schools in particular need extra resources and I will be continuing to make the argument that there has to be a modest increase in taxation for the very rich to fund the improvements which we need to see.