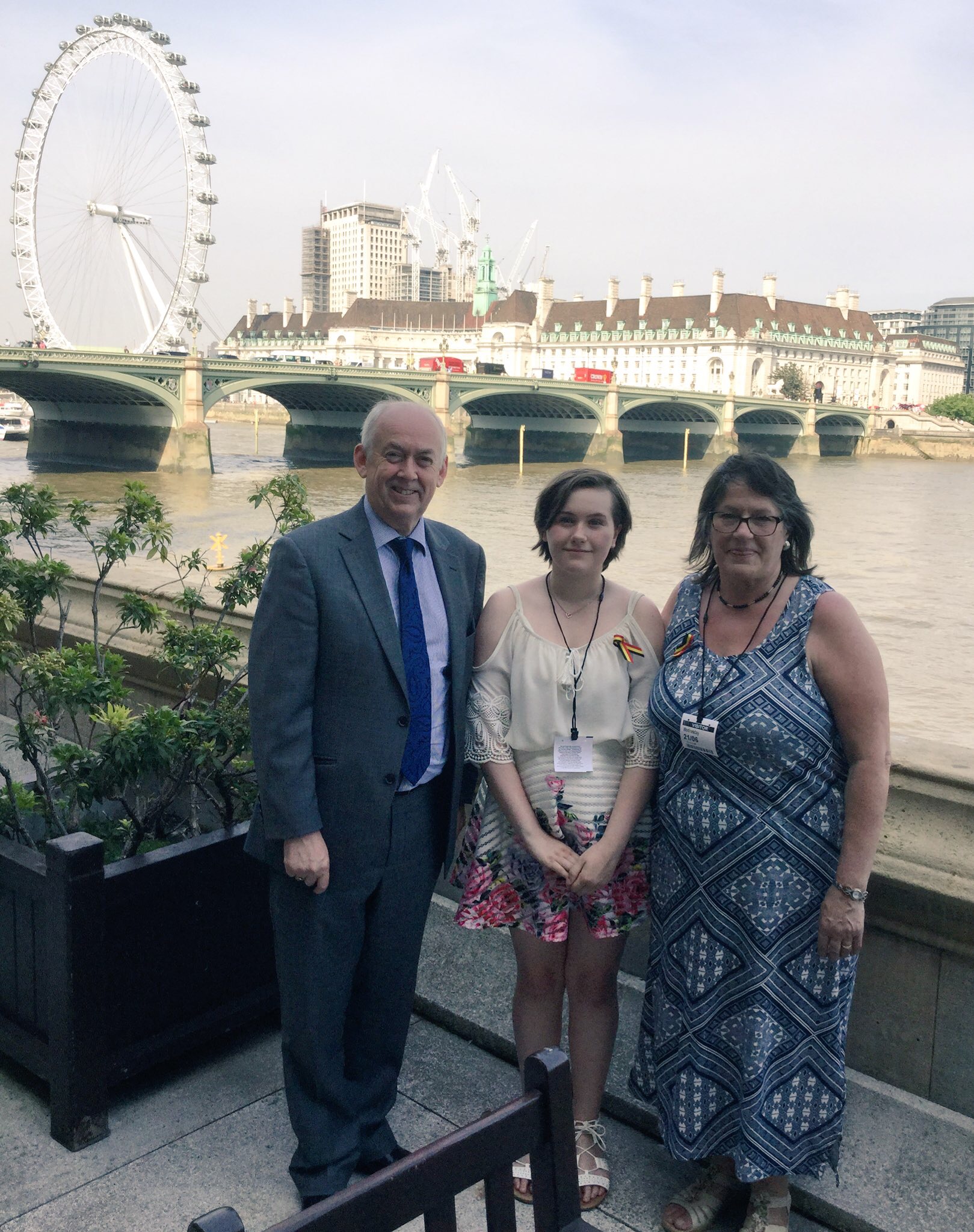 Wayne David, Labour MP for Caerphilly, has given his ‘full support’ to a call for a public inquiry to be held into why contaminated blood was given to NHS patients during the 1970s and 1980s.

The petition, with many thousands of signatures, was presented to 10, Downing Street, by Bronwen Morgan.  Bronwen is 15 years of age and lives in Nelson and is one of Mr David’s constituents.  The petition was presented on Wednesday 21 June.

Bronwen’s father passed away after being an NHS patient who received contaminated blood products.

Mr David said, “Bronwen was extremely brave.  She was not intimidated by taking the petition to Downing Street.  She feels very strongly about this issue and I fully agree with her.  It is vital to get to the bottom of this terrible outrage.”

In the 70s and 80s over 4,500 people with bleeding disorders were multiply-infected with a range of blood-borne viruses including Hepatitis C and HIV via their treatment with contaminated blood products.

Government, pharmaceutical companies and clinicians were aware of the risks posed by the products but did not inform patients and ignored all safety warnings.

In the photograph above, Wayne David is with Bronwen and her mother, Janet.