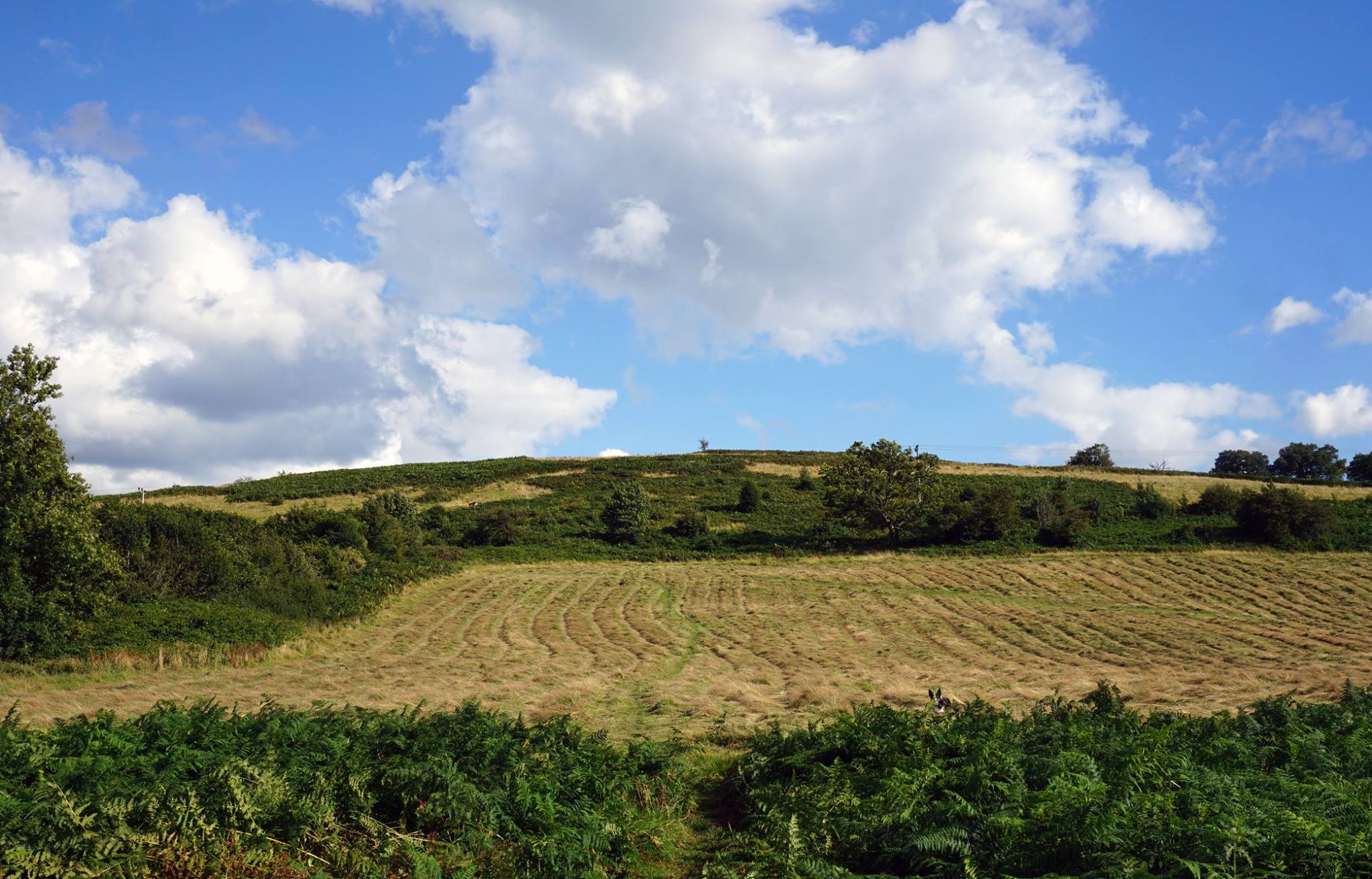 Wayne David, Labour MP for Caerphilly, has made a strong objection to the planning application by Persimmon Homes to build 618 properties at Gwern y Domen, near Caerphilly.

In his submission to Caerphilly County Borough Council, Mr David expressed the view that as the Local Development Plan (LDP) had been withdrawn by the local authority, then it was logical that this planning application ought to be rejected.  One if the most contentious proposals in the LDP was for houses to be allowed to be built on the Gwern y Domen site.

Mr David has argued that this area of countryside is much valued and it contains a widespread and diverse collection of wildlife, flora and fauna.

Mr David also expressed his concern about traffic congestion in the area and the fact that the developer only wants 31 out of the 618 properties to be socially rented.

Mr David said, “I very much hope that the local authority will be consistent and reject this planning application just as it withdrew its LDP.  There is no doubt that public opinion is strongly against this development and there are extremely good reasons for the proposal to be rejected”.