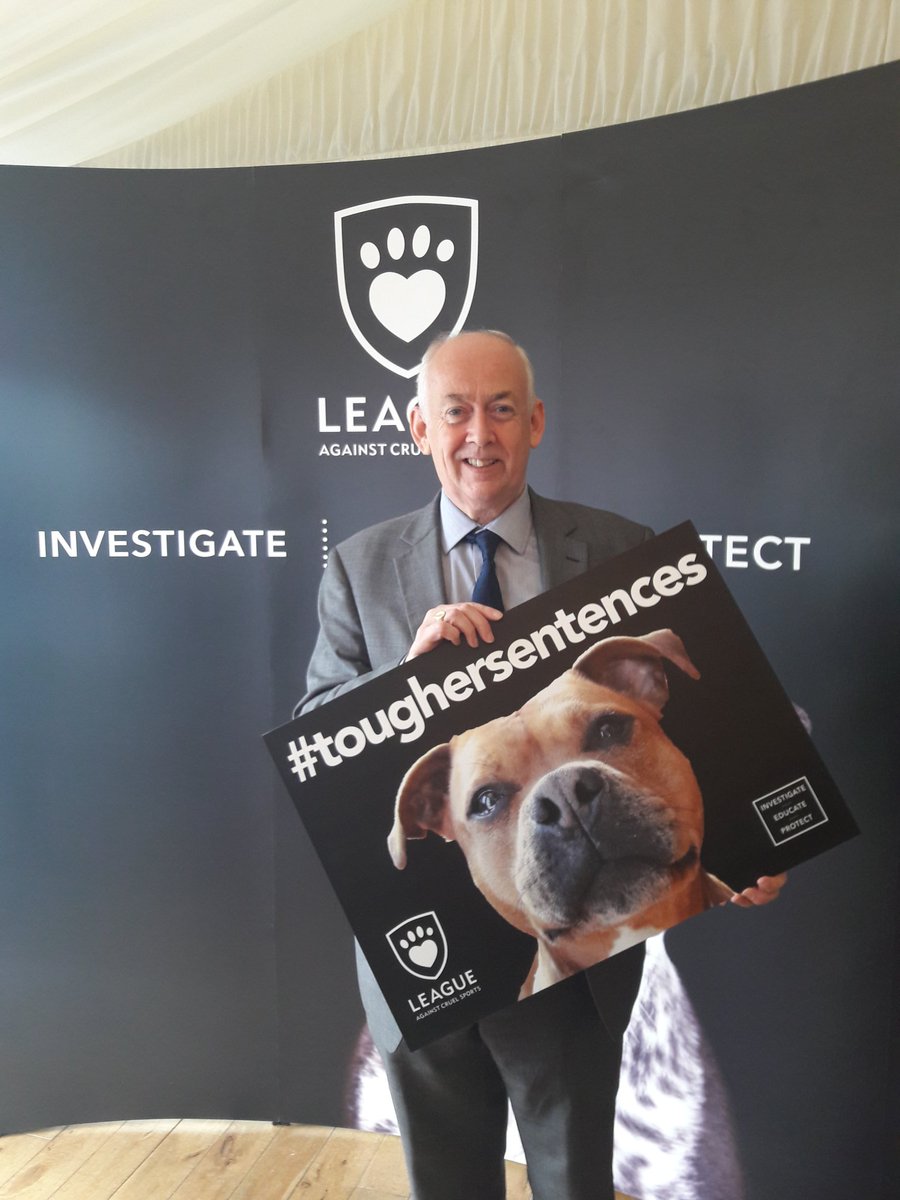 I strongly believe that the humane treatment of all animals should be a hallmark of any civilised society and it is important to send out a strong and powerful message that animal cruelty must stop.

I have long supported a ban on hunting with dogs. I supported the legislation in Parliament when it was passed and I remain firmly committed to it. For the life of me, I cannot understand why a few people take such pleasure in chasing a defenceless fox and then take delight in watching it being terrified and being torn apart by a pack of dogs. The argument in favour of fox hunting is always that foxes are a ‘pest’ and their numbers need to be controlled. If this is the case then I would argue that this should be done in a responsible and humane way.

Another blood sport which is unfortunately still taking place is dog fighting. Although dog fighting is illegal, the maximum punishment for the offence is a mere six months in gaol. At present, the average prison sentence for someone convicted of animal cruelty in England and Wales is 3.3 months and the average fine is £244. In my view, this is totally inadequate. Penalties ought to be increased so that there is a maximum of five years imprisonment and fines should be set so that they are a genuine punishment for the crimes committed. This would ensure that the law acts as both a deterrent and reflect the horrific nature of dog fighting as a crime.

Several animal welfare groups, including the League Against Cruel Sports, are campaigning for the sentencing for animal cruelty to be strengthened. They have my full support and I believe that public opinion strongly favours a stricter approach. During the recent general election I received more emails on animal welfare issues than on all other subjects put together. This is a clear indication of how strongly people feel.