Investigation into the Conservative Party 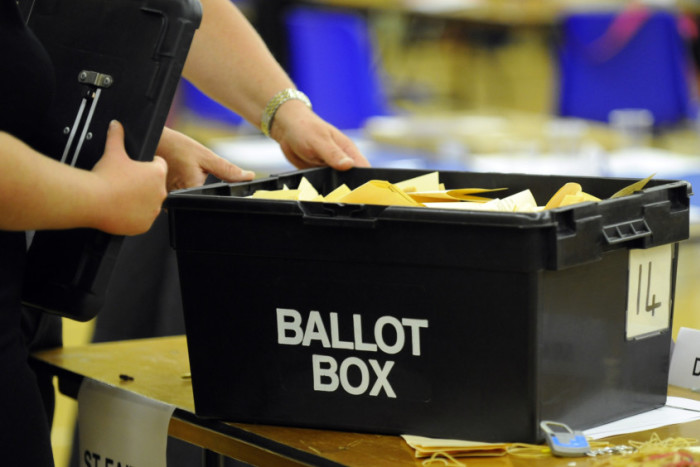 Following enquiries from Wayne David, Labour MP for Caerphilly, South Wales Police have confirmed that they are carrying out an investigation of “scale and significance” into the alleged offences under the Representation of the People Act involving the Conservative Party and telephone calls made by Blue Telecoms, a call centre in Neath.  The calls were made during the recent general election.

There is no timescale for the investigation because it is of “sufficient scale and significance that South Wales Police are unable to offer any specific timescale”.

The Information Commissioner’s Office has also confirmed that they are “currently investigating the Conservative Party in relation to a possible breach of Regulation 21 of the Privacy and Electronic Communications Regulations 2003”.

Mr David said, “I am pleased that both the police and the Information Commissioner’s Office are conducting detailed investigations.  The allegations that the Conservative Party and Blue Telecoms broke electoral law during a general election campaign are extremely serious and the public need to have confidence in our electoral process.  That is fundamental to our democracy”.