The USA and President Trump 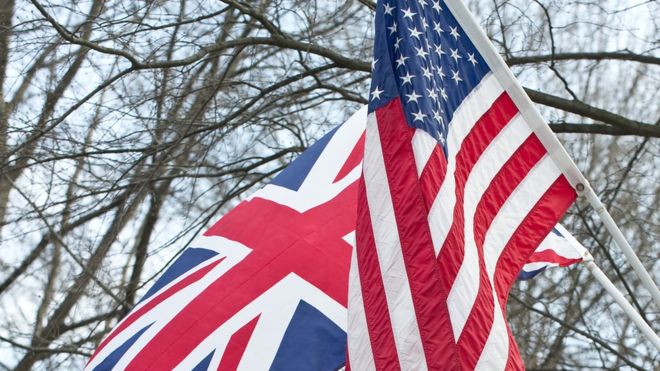 I have recently returned from a visit to the United States of America.  I left the country with a very clear opinion of the country’s President, Donald Trump.

I have to say that I found Trump’s personality, attitude and crude politics to be truly appalling.  Having seen him regularly on American TV, read about him in the US newspapers and having spoken to reasonable Americans about him, I can only conclude that the man is totally unsuitable to be President of the United States and to be regarded as leader of the so-called free world.

Not only is he of limited knowledge, intelligence and experience, he is also incapable of providing coherent leadership to the United States and he possesses a whole range of extremely worrying prejudices and character traits.  His attitude to women, for example, would be best suited to the Middle Ages.

When I was in America, a civil rights activist was killed when a car was driven into a group of people protesting against a white supremacist rally.  At the time, I was in the same State where the incident occurred and I was shocked that the President took so long to respond to the outrage and then when he did, he gave a contradictory and ambiguous response.

There are now very real racial tensions in the US which are being made worse by President Trump.  At the same time, he is not providing a cool-headed response to the North Koreans when they are making bellicose threats.

Reasonable people in the US have to find a way of curbing Trump’s excesses and preventing him jeopardising the safety of the country.  We in Britain should at least send a clear message to President Trump by cancelling his planned State visit.  In my opinion, Donald Trump is a dangerous man who personifies so many of the things which are wrong in our world.  He should not be welcome in Britain.