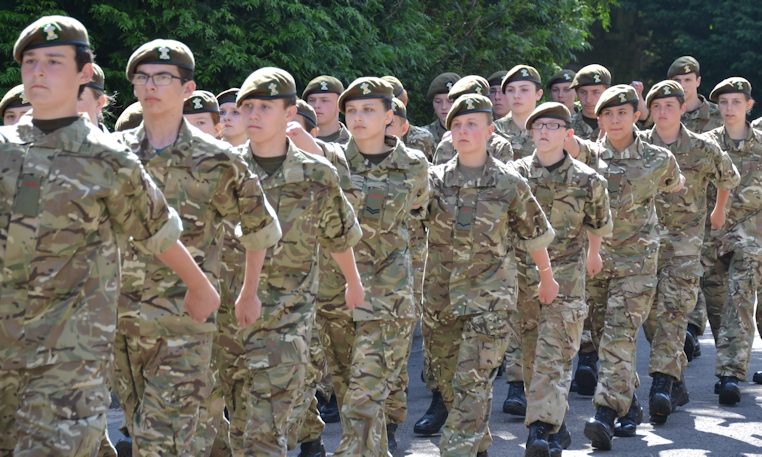 Wayne David, Labour’s Shadow Defence Minister and MP for Caerphilly, has called on the Government to lift the 1% pay cap on the salaries of Armed Forces personnel.

Mr David was speaking in a Westminster Hall debate which had been called by the Labour Party on the subject of Armed Forces pay.

Members of the Armed Forces had their pay frozen in 2011-2012 and since 2013 it has risen by just 1%, as a result of the public sector pay cap imposed by the Government. New research obtained by Labour’s Shadow Defence team for today’s debate shows that, as a result of the pay cap, the starting salary of an Army Private is down 5.3% in real terms since 2010. This amounts to a cut of more than £1000 a year.

Record numbers of personnel are now leaving the Armed Forces and pay has been identified as a key reason for this.

Labour has made it clear that it would lift the 1% public sector pay cap and allow the Armed Forces Pay Review Body to make recommendations on pay rises for our Armed Forces personnel without that restriction.

Speaking after the debate, Mr David said “The Armed Forces as a whole face a crisis of recruitment and retention. Whilst other public sector workers have trade unions to speak up for them, our Armed Forces do not. Today’s debate was an important way of giving our service personnel a voice.

“It is vital that our Forces and their families are properly looked after. After years of pay restraint, morale among our dedicated Armed Forces has plummeted. The Conservative Government needs to lift the 1% pay cap on their salaries and demonstrate to our brave men and women that they are valued.”