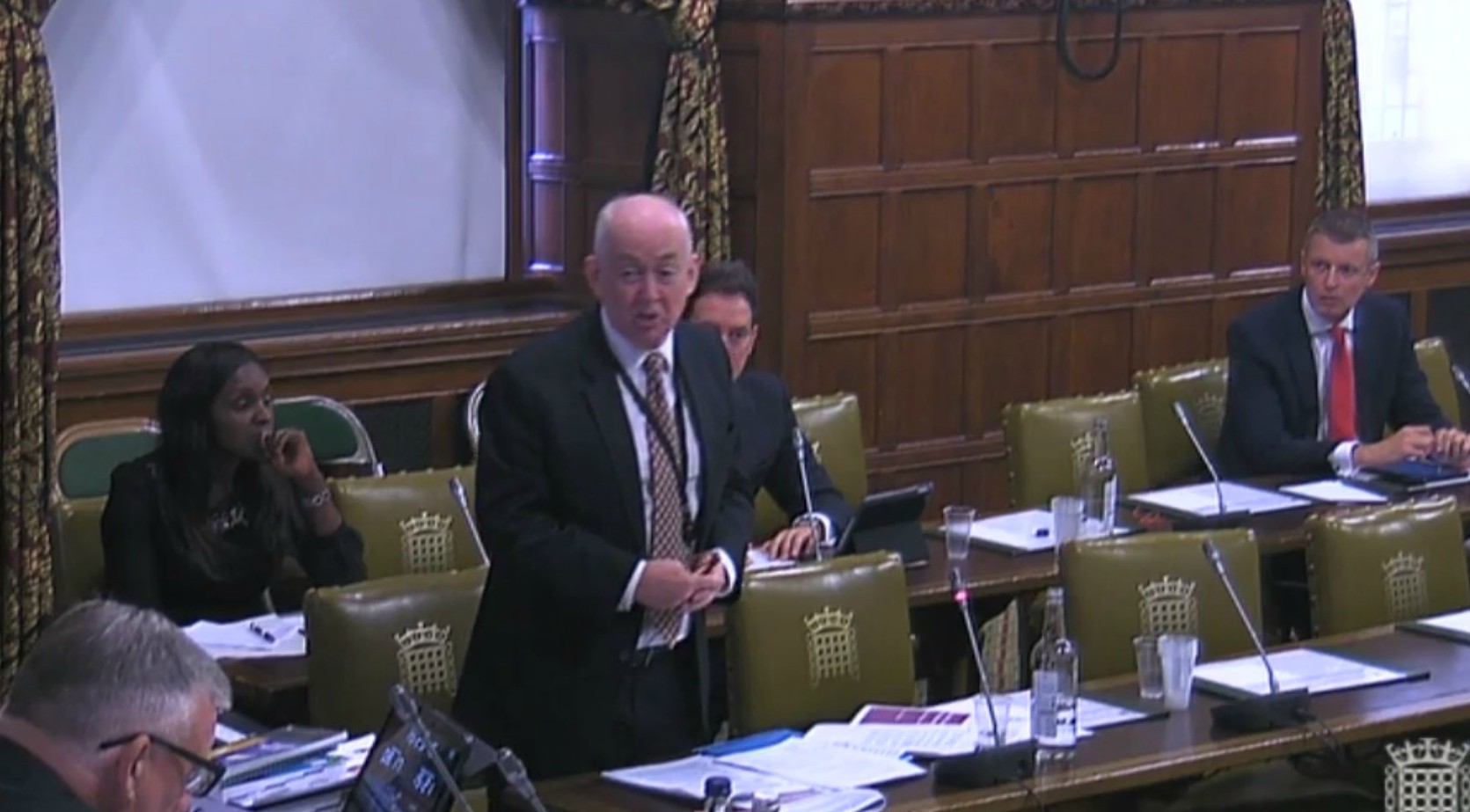 In Parliament recently I was pleased to respond to an important debate on Armed Forces Pay.

The Armed Forces Pay Review Body (AFPRB) is constrained in making its recommendations by the current cap of 1% rises in public sector pay increases, which has been imposed by the Conservative Government.

There is clearly a crisis of recruitment and retention in our Armed Forces.  Figures published by the Ministry Of Defence in September indicate that there has been a reduction in the last year of almost 1,000 full time trained personnel across our Armed Forces, with the challenges being most pronounced in the Army.  This must be a cause for concern of us all.

During the debate I observed that, notwithstanding the constraints placed on the AFPRB, it stated in this year’s report, “On levels of pay generally, our visit programme made clear that Service personnel are becoming frustrated with public sector pay policy. They feel pay is being unfairly constrained in a period when costs are rising and the high tempo demands on the Armed Forces have not diminished.” Figures from the House of Commons Library show that the starting pay for a private in the Army has fallen 5.3% in real terms since 2010.

The Government has taken the decision to lift the pay cap for police and prison staff and I argued for the Government to comprehensively lift the 1% pay restraint on the public sector, with particular reference to our Armed Forces.

I observed that we all want young men and women to join the Armed Forces in greater numbers. How can anyone be persuaded to go into something with limited career prospects, where the living conditions for them and their family would be far from good, and where they would be likely to see a continuing fall in their standard of living?

I believe there was significant cross-party support for the arguments I was advancing.  Undoubtedly, a lifting of the 1 % pay cap  for our Armed Forces personnel would be warmly welcomed by those proud men and women who defend or country, sometimes in the most difficult of circumstances.  We must make sure this happens as soon as possible.