Caerphilly MP calls for moratorium on rollout of Universal Credit 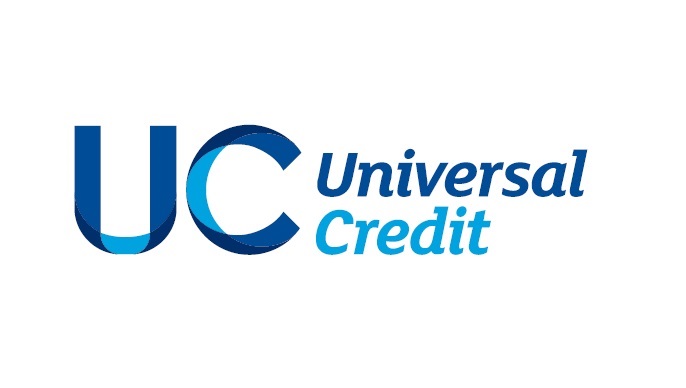 Wayne David, MP for Caerphilly, is calling for the Government to put a moratorium on the further roll out of its new benefits system known as Universal Credit.

Despite all the problems experienced with the programme to date the Tory Government has indicated its intention to press ahead with the controversial changes.

Commenting on the decision Wayne David said, “I am dismayed at the Government’s refusal to recognise recent research, which shows that while wages are failing to keep up with inflation, cuts to in-work social security support have meant that most net incomes of recipients have flat-lined in real terms and worsened in a number of cases.”

Under the current programme Universal Credit is scheduled to be rolled out in the Caerphilly area in May 2018.

Analysis from the House of Commons Library shows that nurses and teachers will be hit particularly hard by the combination of stagnating wages and cuts to social security.

Wayne David MP added, “Many employees, including our key public sector workers who are already penalised by the stubborn refusal of the Government to lift the public sector pay cap, will be dramatically worse off, in real terms, if Universal Credit continues to be rolled out in its current form.

“That’s why I am echoing the call from the Labour Party for the roll out to be stopped whist urgent reform and redesign of Universal Credit is undertaken.”