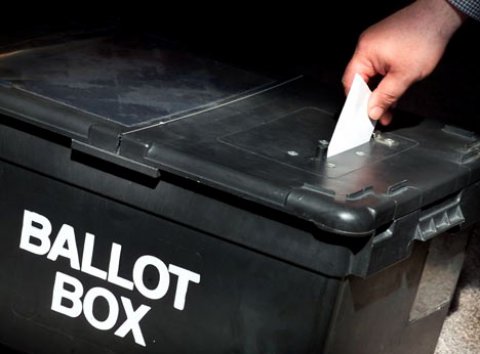 Wayne David, Labour MP for Caerphilly has criticised the parliamentary boundary proposals, which will cut the number of Welsh MPs by more than a quarter, as “gerrymandering”.

These proposals have been published by the independent Boundary Commission for Wales, using a ‘formula’ that was put in place by the previous Tory-led Coalition Government.

As a result, constituency boundaries will change across the UK, reducing the size of the House of Commons from 650 to 600 seats. However, it is Wales that is set to the biggest proportional change in its representation in Parliament, with number of MPs set to fall from 40 to 29.

Speaking after the proposed changes had been published Mr David said, “Wales is to lose 11 parliamentary seats. This makes it inevitable that many of the new seats have little integrity. This is the worst kind of political gerrymandering. The Labour Party will lose the most seats because Wales is a Labour stronghold.

“But it is unlikely that this boundary review will be implemented because it will hit the Democratic Unionist Party (DUP) and they are the Government’s partners.”