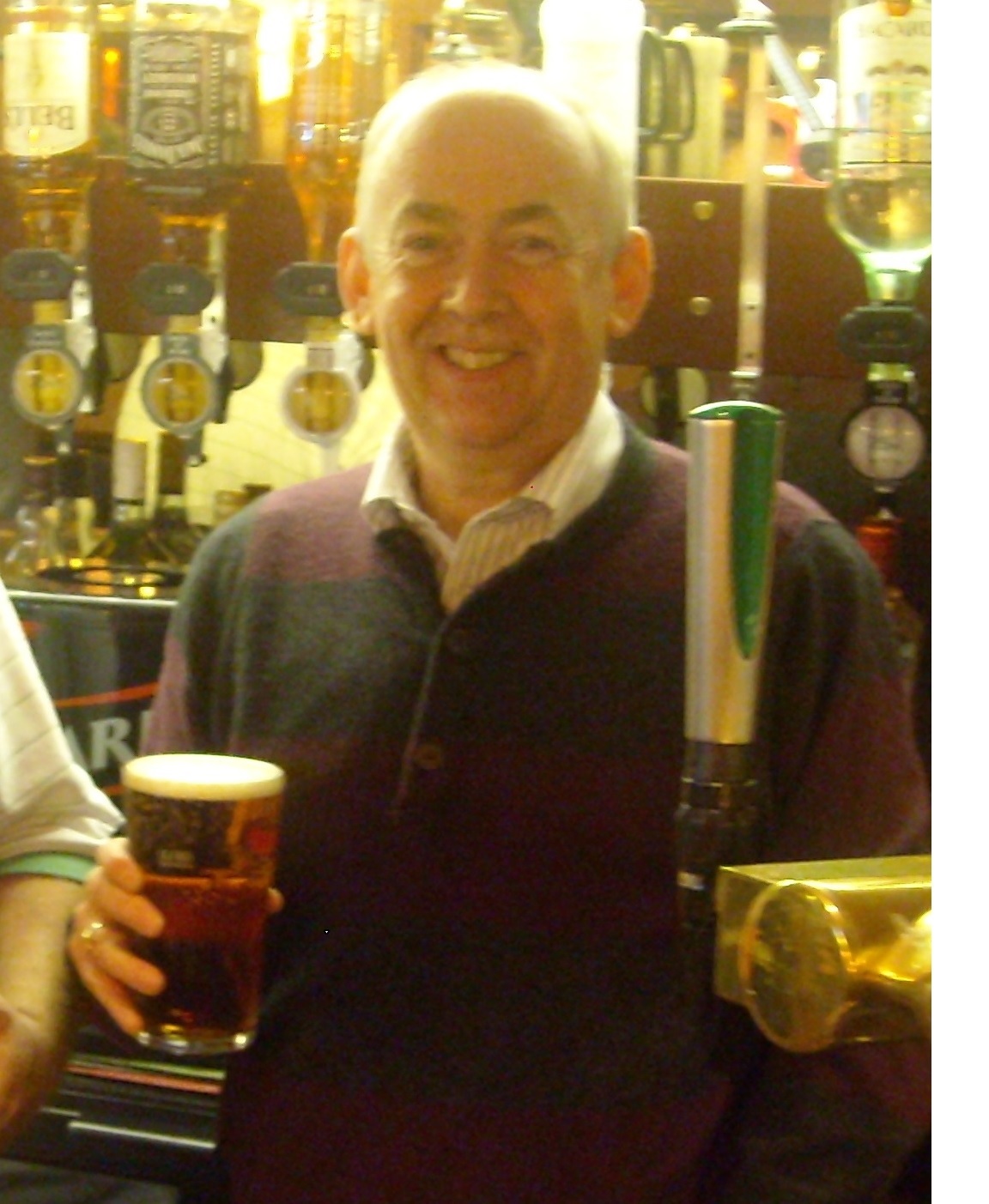 Keeping our pubs afloat was the title of an event I recently attended in Westminster hosted by the All Party Parliamentary Beer Group.

The Group, which was founded in 1993, has amongst its aims the promotion of the wholesomeness and enjoyment of beer and the unique role of pubs in the UK, and their value to tourism; to broaden recognition of the contribution of brewing and pubs to employment and to the UK economy; to promote understanding of the social responsibility exercised by the brewing industry and to promote a positive future for beer and the pub.

Over the years we have witnessed many changes in the world of brewing, some positive and some less so.  The monopoly of the large brewers has been challenged by numerous independent breweries which have grown exponentially in numbers, with many places now having an independent brewery and this has undoubtedly led to much greater choice for customers.

However, over this same period we have also seen the closure of many local pubs. Pubs have always been a key part of local communities but with supermarkets being able to sell alcohol at significantly reduced prices, including the use of loss leaders, these local pubs have struggled to compete and remain viable.  There is also a belief that cheap pricing and bulk buying promotions is exacerbating problems of binge drinking.

In the Spring Budget this year the Government announced that it would end the freeze on beer duty, and that from March 2017 it would increase in line with RPI inflation.  The Campaign for Real Ale (CAMRA) has stated that this could result in job losses similar to those experienced during the previous period of a tax escalator between 2008 and 2013.

A number of pubs have also been hit by the recent revaluation exercise carried out by the Valuation Office Agency of non-domestic rates which came in to effect from 1 April this year.   The Welsh Government has extended its Small Business Rate Relief Scheme for 2017/18 and put in place a Transitional Rate Relief Scheme and Extra Business Rates Support to help businesses affected by the revaluation.

The Welsh Government has also made a welcome announcement that it is looking to introduce legislation to set a minimum price of the sale of alcohol in Wales.

I will continue to support arguments which will ease the burden on small independent breweries and pubs, but we all have role to play in supporting our local pubs, even if you are teetotal.  Like post offices and local shops, they will be faced with closure if they cannot attract the custom of local residents.  Many local pubs rely on providing food and drawing in people from outside the area, but they are always reliant on their local community for support and I urge everyone to go along to their local. Never has the old adage “use it or lose it” been more pertinent.