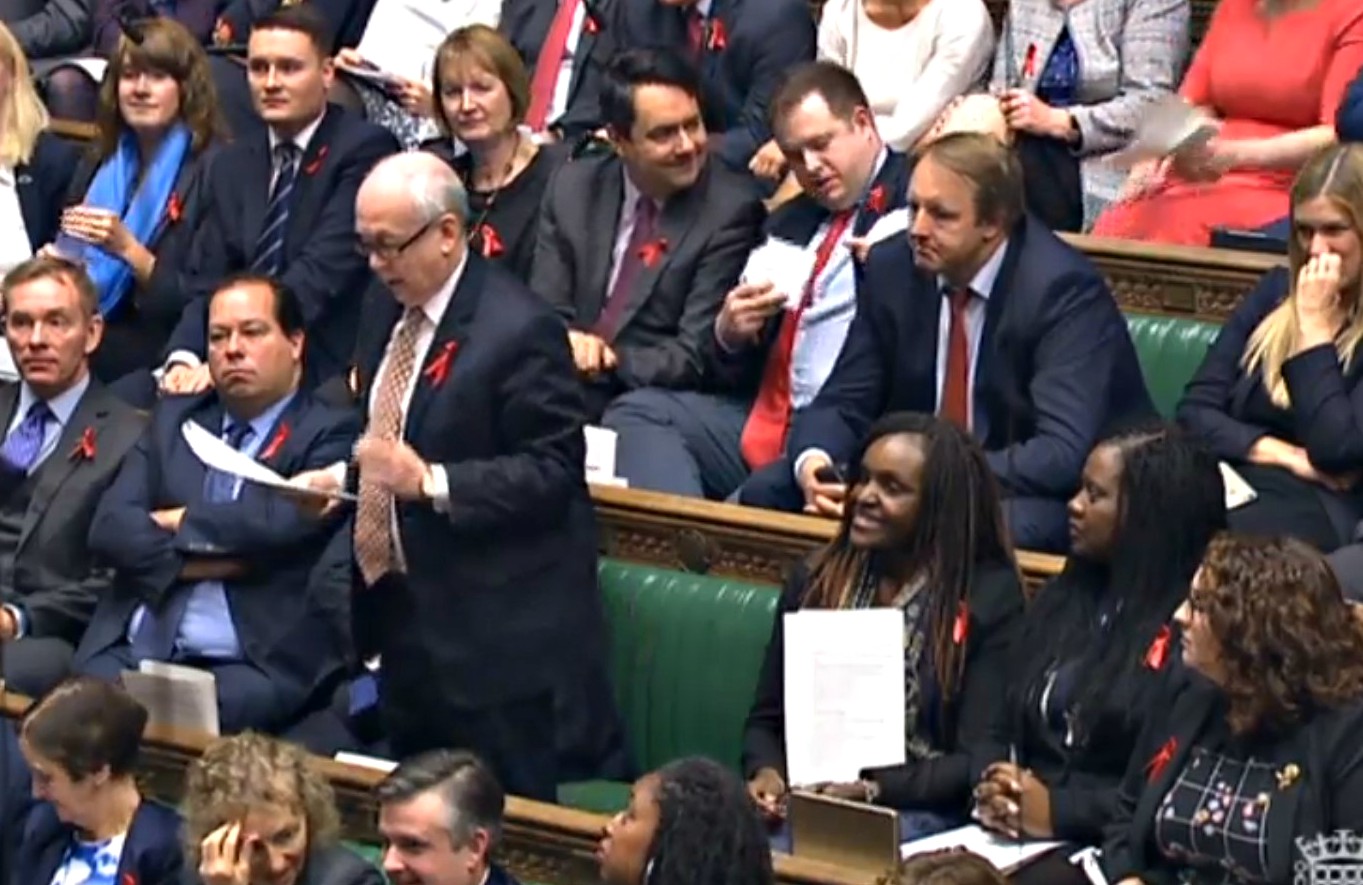 Wayne David, Labour MP for Caerphilly, has raised the benefit case of his constituent, Sharron Jones, in Prime Minister’s Questions in the House of Commons.

Mr David was approached by the family of Sharron Jones of Caerphilly. Ms Jones had a malignant brain tumour removed 20 years ago and, as a consequence, suffers severe headaches and back and neck pains. Ms Jones is unable to walk for any distance and she suffers from seizures and short term memory loss. She is dependent on her family for assisting with day to day tasks.

Over the past few years, during which her condition has not improved, Ms Jones has been in receipt of Employment and Support Allowance (ESA). Until recently she had been placed in the Support Group for ESA.

Recently, however, the Department for Work and Pensions (DWP) has placed Sharron in the Work Related Activity Group, even though they accept that Sharron is not fit for work. As a consequence, Sharron’s benefit has been significantly reduced.

In Prime Minister’s Questions, Wayne David asked the following to Damian Green, the Deputy Prime Minister who was standing in for Theresa May:

“Sharron Jones is a constituent who had a malignant brain tumour removed some 20 years ago. This left her with excruciating headaches and severe pain in her neck and shoulders.

“Sharron has now been in receipt of ESA and the Department for Work and Pensions accepts that Sharron is not fit for work. And yet she has been placed in the Work Related Activity Group and her benefit has been reduced.

“Will the First Secretary justify this to Sharron?”

In response, Damian Green indicated that he ask the Secretary of State for Work and Pensions to look into the case if more information was sent to him.

After Prime Minister’s Questions Wayne David said, “This is a serious issue and it highlights the callous nature of government policy. The Government’s benefit policy is all about making cuts and the people who are suffering are some of the weakest and most vulnerable in our society. Sharron has my full support and I will continue to fight her corner”.