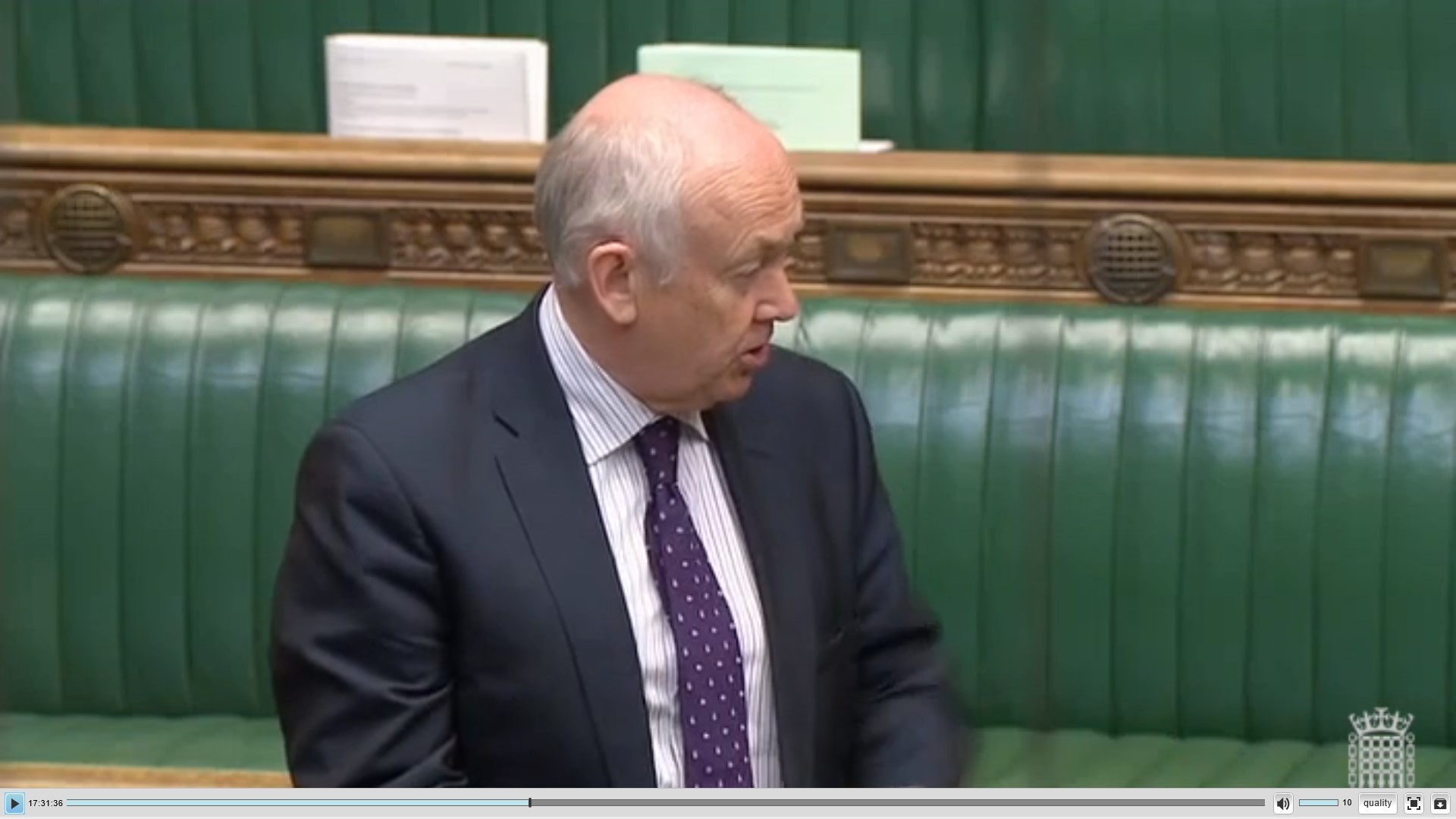 My report on business at Westminster this month has to start with the momentous vote in the Commons on 13 December. MPs ensured they will have a meaningful vote on the final Brexit deal, a decision which has been described by commentators, as “Parliament taking control of the EU withdrawal process”, and by myself as a “great victory for democracy”.

I have made contributions to debates on defence spending and capability, and the mineworkers’ pension scheme.  At Prime Minister’s Questions I took the opportunity to highlight the plight of my constituent Sharron Jones, placed into the ESA work related activity group, despite suffering severe medical conditions following an operation to remove a malignant brain tumour

In between formal business I found time to attend an event supporting Swansea’s, bid to be the City of Culture 2021.  I was also able to attend events organised by the Dogs Trust, and Guide Dogs UK.  I was particularly pleased to attend the “WRNS100” celebration to mark the centenary of the formation of the Women’s Royal Naval Service and pay tribute to the women who serve in it.

In the constituency, as well as my regular advice surgeries, I have attended a meeting with the police, and a public meeting to address anti-social behaviour concerns in Ystrad Mynach.  On a seasonal theme, it was a pleasure to attend the Caerphilly Ladies Choir Fayre and the BTM Band Christmas concert.  It is always a timely reminder at this time of the year that too many people in our society are struggling to support themselves, and their families, and I was glad to be able to spend some time helping out at a food bank collection at Tescos, Crossways Caerphilly.

Finally, I was privileged to be invited to be present at the visit of Prince Charles to Caerphilly Miners Community Centre. I am the Chair of the Centre’s Trustees and I was pleased to discuss with the Prince the fantastic community facilities provided by the Centre.

I would like to conclude by wishing all my Caerphilly constituents best wishes for Christmas and the New Year.