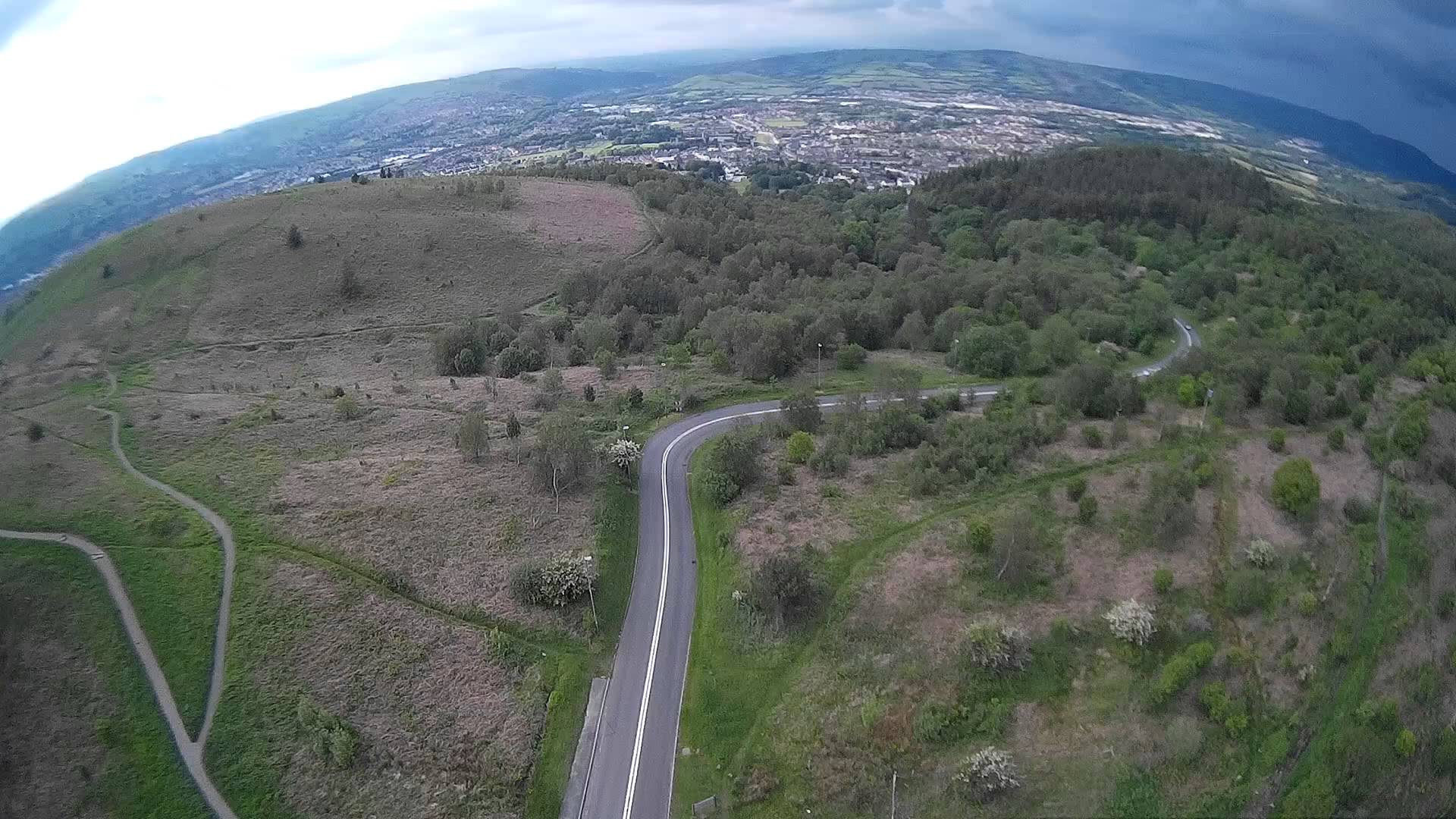 Wayne David MP, Labour’s Shadow Minister for the Armed Forces and Defence Procurement, has strongly attacked the Government’s defence procurement policy in an article published on the Fabian Society website.

Wayne David argues that too many contracts have been given to the United States rather than there being investment in Britain’s industrial capacity.

The article also argues that a new definition of ‘value for money’ ought to be used in government decisions about the awarding of defence contracts. Instead of a short term policy of going for the cheapest, the Government ought to be taking a long term strategic approach, seeing defence procurement as a central part of a wider part of regional policy.

Wayne David said, “It is vital that Sovereign Capability is reinforced and extended. Wherever possible the Government ought to invest in British research and development and manufacturing. It is also vital that we have a broader definition of what constitutes ‘value for money’. Britain’s defence industry must become an essential motor for our regions and for the British economy as a whole.

“Under Labour, the defence industry will become an integral part of Labour’s broader industrial strategy and will help to lay the basis for Britain to be truly a force for good in the world.”