“Trump is not welcome in Britain”, says Wayne David 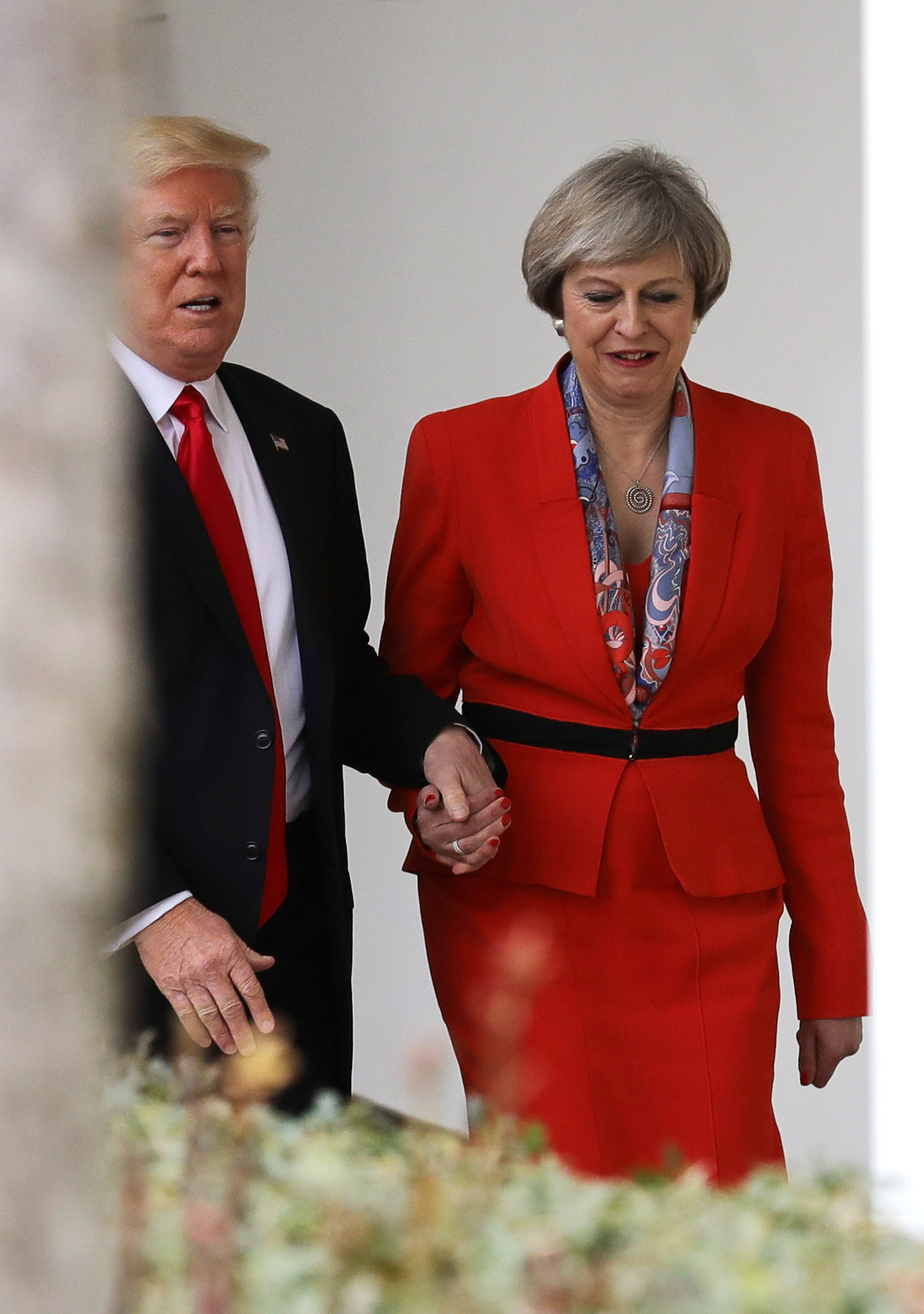 Wayne David, Labour MP for Caerphilly, has said that he is “pleased” that President Trump has decided not to come to Britain for the opening of the new American Embassy.

While President Trump has been invited to the UK by the Prime Minister, Mr David hopes that the President will recognise that he will not receive “a warm welcome” in Britain and therefore not come to the UK.

Wayne David said, “President Trump’s attitudes, prejudices and comments are unacceptable to most British people. To turn a blind eye and welcome him to Britain would be giving Trump a respect he does not deserve. Racism, bigotry, sexism and intolerance are just some of the things of which Trump is guilty. I therefore hope that he will not set foot on British soil.”