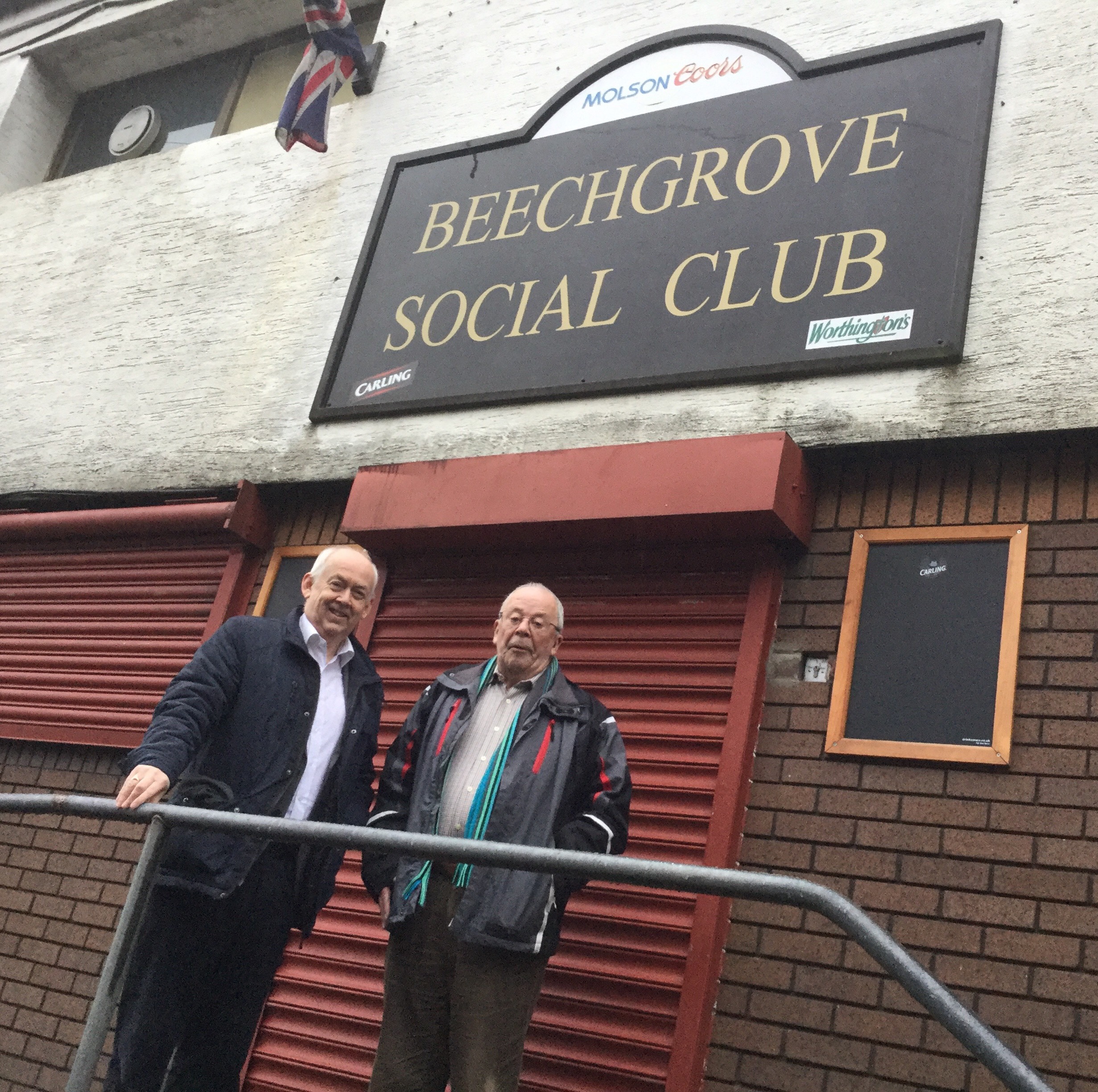 Beechgrove Social Club in Penpedairheol, Hengoed, has secured a substantial reduction in a penalty from the Pension Regulator which threatened the club’s closure.

Because the club had been late in paying the pension contributions for an employee, the Pension Regulator fined the club £4,500, placing the future of the club in serious jeopardy.

Following the intervention of local MP Wayne David, the penalty was reduced to £700, payable over a seven month period.

Beechgrove Social Club’s Secretary Fred Brewis believes that the decision means the club is no longer threatened with closure and can look to its future with confidence. Mr Brewis said, “This is very good news for the club. These are not easy times for any social club, but a huge penalty imposed on us could have meant that the club would have to close its doors. We are extremely grateful for Wayne David’s intervention and the strong case that he put forward to the Government Minister”.

Wayne David said, “I am delighted that the penalty has been drastically reduced. The club accept that they were slow in applying the new pension rules, but a penalty of £4,500 was completely disproportionate. I am glad that this has been accepted and the club will remain open.

“The Beechgrove Social Club is very much at the heart of the local community and I’m delighted that it will continue to be a great place to socialise.”